Barcelona Green Deal: 672 million euros in investment between now and 2023

Ten main goals and 66 specific actions to reactivate the city economy in the mid to long term.

The goal of the Barcelona Green Deal is to generate diverse economic activity for the future based on strategic sectors: digital, creation, local economy, visitor economy, 4.0 industry, bio health and the green circular economy.

The plan is based around ten strategic goals:

The ICT sector employs around 60,000 people in the city, with a consolidated rise in the last six years. It represents 5.5% of jobs and nearly 4% of the city’s business network.

The goal is to move forward with digital skills acquisition among citizens, promoting new spaces for the digital economy, regarded as holding the key for responding to everyday problems and major challenges for the city.

A leading hub for national and international talent

Public and private initiatives to generate, attract and promote talent must be at the heart of municipal policies, with a series of actions around the talent life cycle.

The digital transformation, globalisation, climate emergency and ageing population are factors which transform our societies and economic models, and the talent of the future must have the knowledge and necessary skills to respond to these challenges.

Protecting the stability and safety of the local economy

Some of the things facing the commercial sector are the new forms of selling products (e-commerce), changes in consumer habits (particularly young people) and the lack of professionalisation and digitalisation of establishments, mainly small businesses.

Decisive action is needed to strengthen commerce and hospitality, generating bonds between both sectors and with the 43 municipal markets, which constitute one of the most highly rated public services among citizens and are a source of pride for the city.

Transforming the tourism model towards value and sustainability

Managing the various flows of visitors to the city, with criteria, and offering clear options in each case, specific proposals and maximum capacity to anticipate conflicts arising from being a city which is keen to keep receiving large numbers of visitors.

Efforts to project the city at an international level will be doubled to set the city aside and attract new economic activities, incentivise the installation of companies, internationalise the economy and boost the sense of belonging and fondness for the city among citizens.

Leadership in enterprise and innovation

A priority is to conserve and improve mechanisms and processes which facilitate economic activity, protect business initiatives and enterprise and benefit the mainstream economy, but most of all the local economy.

Guarantee quality of work and employability of citizens

Quality jobs are essential for ensuring decent life conditions, a strong and cohesive civil society and a Barcelona which offers a good work-life balance. The implementation of new social clauses in procurement, support for jobseekers and subsidies for new contracts are just some of the mechanisms for achieving economic progress and competitiveness which helps reduce inequalities and guarantees social rights.

Strengthening the social and solidarity economy

The social and solidarity economy is estimated to represent 7% of the city’s GDP and 8% of its jobs. This economic and business sphere offers a model where people are at the centre and includes principles which are essential in terms of social justice.

Barcelona has declared the climate emergency, approving a set of measures which mainly offer ecological solutions, such as the public energy agency and the low emission zone.

These measures are designed to prevent the climate emergency from generating new inequalities in social aspects or competitiveness. They will be complemented with others such as the creation of an investment fund for the programme to drive sustainability in the city, the strategic agreement to promote solar energy and energy renovations, and Barcelona’s role as the world sustainable food capital.

A key city for new magnets for economic activity

Urban planning policies are a key tool for generating innovative new hubs to attract economic activity, adapting consolidated spaces in the city and generating the economic fabric from a local perspective.

Measures here include a plan to boost the economy in the city centre, turning Via Laietana into an innovative economic driver, turning the Olympic Port into a hub for the blue economy, creating a science hub at the Ciutadella del Coneixement and strengthening La Rambla as a cultural area.

Three large urban nodes are also planned with the revamps to La Sagrera, Sants station and its environs and Plaça de les Glòries, while the Besòs, Montjuïc, the Zona Franca and the trade fair facilities also stand out as new spaces for green neo-industrialisation. 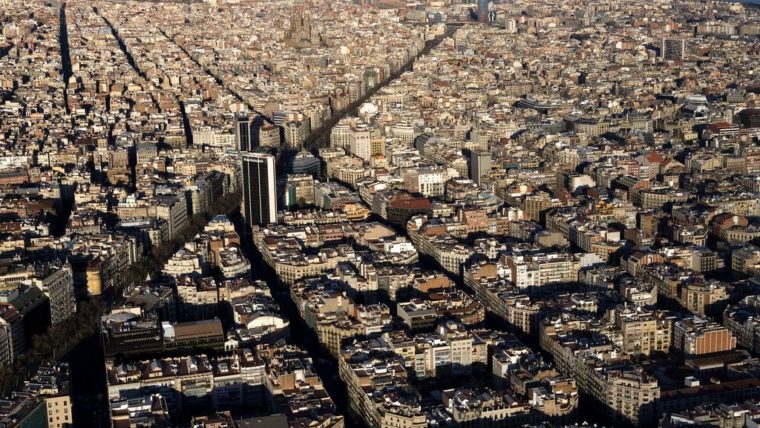 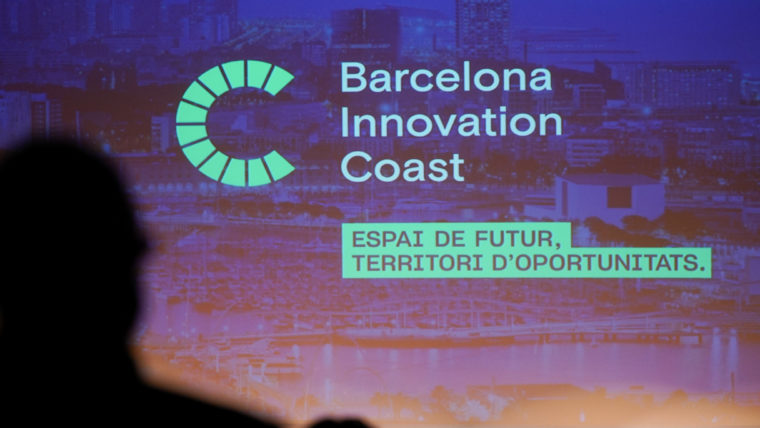