The impact of drone technology from the municipal perspective

The City Council takes part in a series of round tables to assess the implementation of the use of drones in public services and to study possible synergies with other cities. 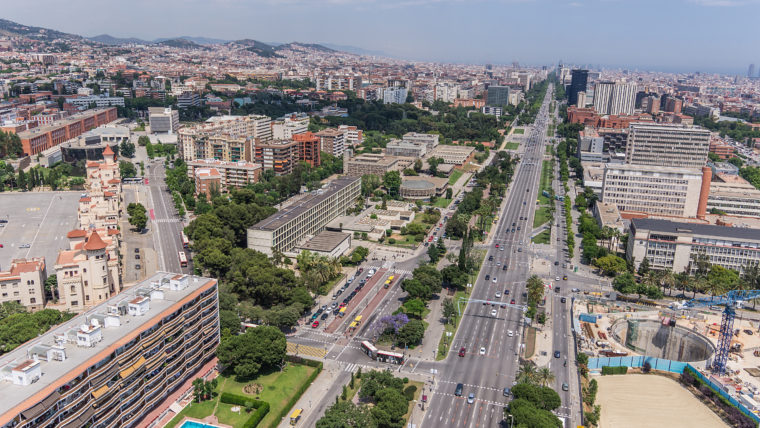 Most people are currently familiar with the recreational uses of drones and even some professional uses, such as aerial photography. Yet the added value this technology can provide may go much further and be applied to improve the efficiency of services offered daily by public administrations, such as the coordination of emergencies, the tree census, the automation of traffic accident reports and more.

A drone is a flying object without a pilot on board, and consequently a tool with a series of electronic and mechanical devices which operate autonomously and can be operated from the ground. There are various types of remote operating points on the ground, ranging from a radio control handset to more autonomous systems or even a PC. In other words, systems which give the flying object its orders. One-way or two-way communication can be applied accordingly.

The use of drones involves technology which is well established at present, even though regulations curb its use. In all municipal operations involving a drone there needs to be a risk assessment which will ensure that the action is safe in terms or aerial and terrestrial risks. For authorisation to be validated and granted, organisations such as the national agency for aerial safety are tasked with managing permits for people and organisations that request them. Authorised training organisations are responsible for authorising and certifying the drone pilot and maintenance staff.

Even so, the City Council is currently seeking to establish ties with other cities to be able to engage in different uses, analyse current casuistry and assess the use of drones in public services. The goal is to do this at a level which is practical and efficient for the service itself and, at the same time, gauge the level of power cities have to regulate the operation of drones by third parties.

Because of this, different experts from the City Council are taking part in a series of round tables to address the set of casuistry between participating cities, as in the most recent talk organised by the RECI entitled  “Drones and Smart Cities: Legal considerations, opportunities and next steps from the municipal perspective”. Click here to see the talk.